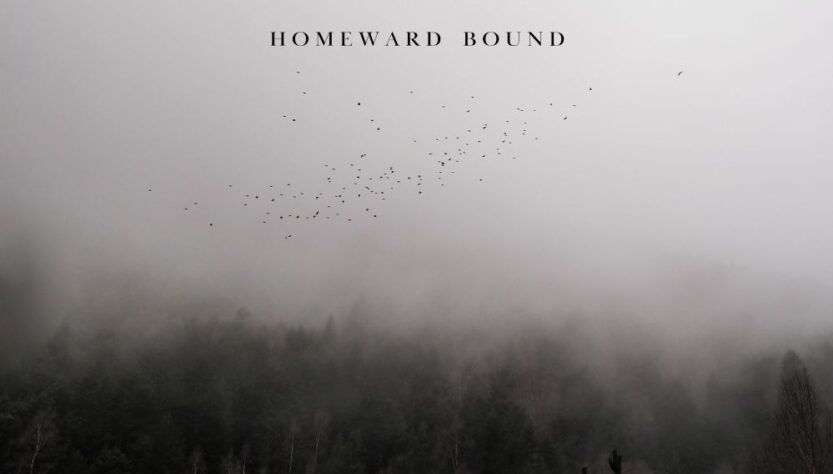 TER is one man band named in honour of the river that rises in the peaks of Ulldeter, home of Nil Lapedra, the mastermind behind this.
Fueled by his own emotions and the landscapes of his rural area he writes his music, conceiving it as an immortal echo that resonates through the mountains and beyond.