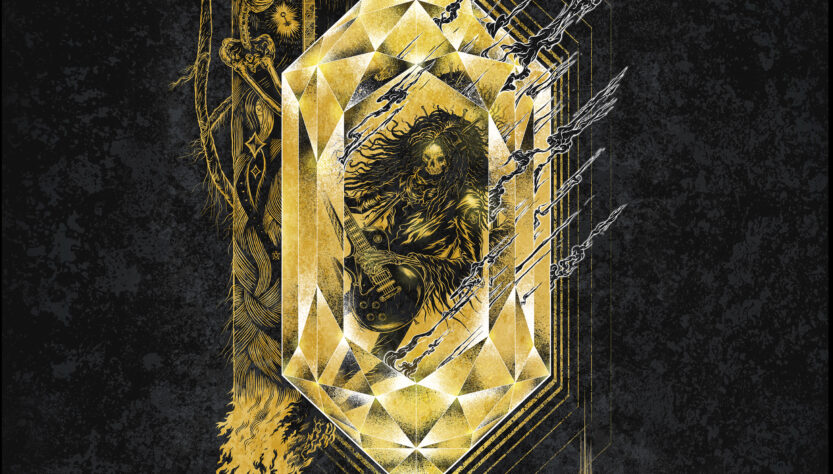 Temple Of Lies new album ‘From Sand’ out

Tracks to pick up on for radio: Bats, Riff Machine, From Sand

“their sound has a mix of Clutch and Red Fang with a little more traditional metal edge thrown in…”
Uberrock
“mixing up Monster Magnet with elements of long-lost grunge band Tad, Metallica and Mastadon, Temple Of Lies provide a neat object lesson in what can be done even without the support of a label….what you do need are talent and determination, both of which ToL have in spades”
Sonic Abuse

Midlands based Temple Of Lies first came to light in 2010, honing their skills on the road and blitzing venues up and down the country with their brutal sound. Overcoming a couple of line up changes early on in the band’s existence, they’ve now consolidated their hugely talented line up and took the decision to rework a few of the tracks from their debut album ‘Monumental’ and put them onto ‘From Sand’, to reflect the far heavier, more mature sound they now have.

With ‘From Sand‘, they’ve released an album that’s a bit of a monster, a huge slab of raw, rasping stoner/doom styled heavy rock, urged relentlessly onward by vocalist Si Shaw’s roar. There are no punches pulled, no slick tricks here just honest, full on & fabulous bruising tracks belted out in their own inimitable style!

The band’s highly energetic live show delivers both musically and visually, entertaining audiences wherever they play and they are first and foremost a live band at heart, always will be. Temple Of Lies have recently supported the likes of XII Boar, Kyrbgrinder, Stormbringer, One Machine and their profile is growing fast so you’re going to be seeing a lot more of these guys!

‘From Sand’ was produced & mixed at ‘The Paddocks’ studio by Ross Hillard and Temple Of Lies, mastered at ‘Safe And Sound’.

Please contact me if you require WAV files for radio play. The band are now available for interviews so let me know if you’d be interested in talking to them, thanks, Judith. 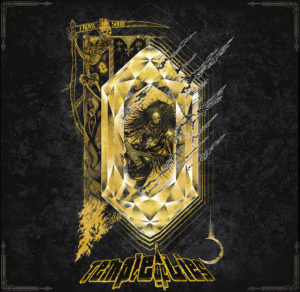