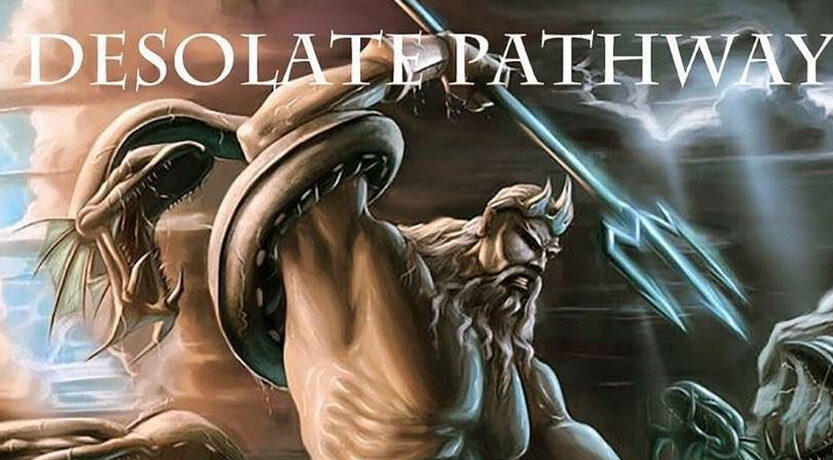 British epic doomsters Desolate Pathway are about to release a brand new record composed of two singles, titled “Into The Realms”.
You can listen to both tracks in full at this location: http://desolatepathway.bandcamp.com/
Formed by former Pagan Altar guitarist Vince Hempstead, the London-based band brings together classic influences from Candlemass, Solitude Aeturnus and Sorcerer. Recorded at Sunlight Studios and engineered by Greg Webster, “Into The Realms” will be available on March 11th on CD format (limited to 100 physical copies) and also on digital format.
After a debut album with ideas taken from epic screen names such as Lord Of The Rings, Game Of Thrones or Vikings, Desolate Pathway are currently working on a new concept album based on Greek mythology.
Watch a promoclip below: 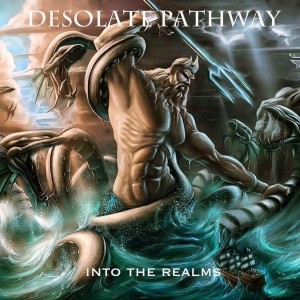 Return From The Grave, nuovo videoclip e EP in streaming